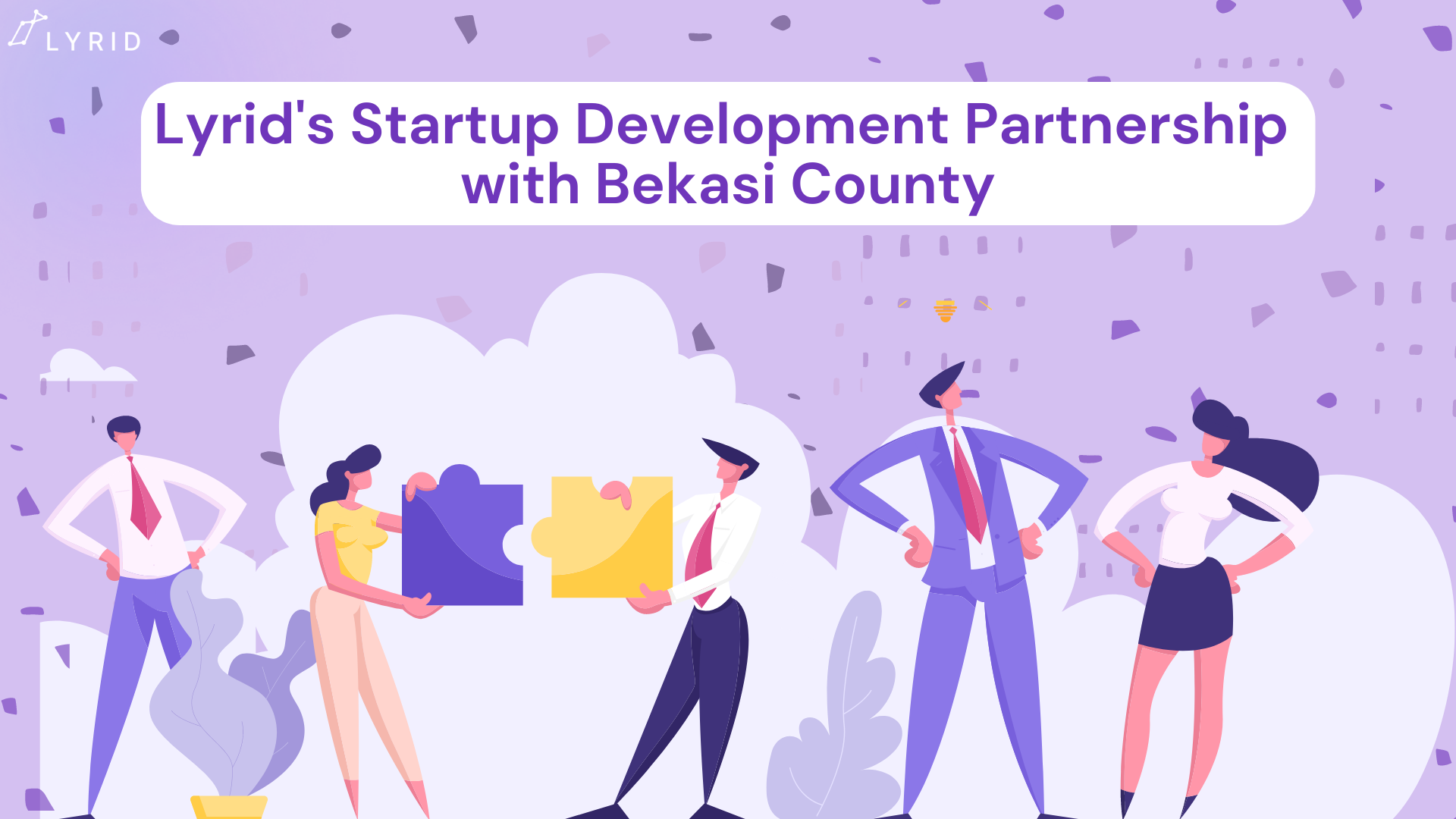 Lyrid is excited to announce an extension to our partnership with Bekasi Regency as their main managed Kubernetes service platform partner to support startup development in the region. In addition, Lyrid will assist the Bekasi government in integrating two of their own flagship applications: “Bebeli,” an MSME e-commerce platform owned by the Bekasi Regency and “Bebunge,” a portal for integrated public service applications to the Lyrid Platform.

Lyrid’s flexibility in cloud configurations and ability to run Kubernetes on-premise and on public cloud suits local regulations to keep sensitive data locally by hosting the applications, database, and storage within the Bekasi Regency’s own data centers — with an option for Data Recovery Plans (DRC) backed up by local data centers. Lyrid Kubernetes’ advantage as an open source software project is highlighted by the Head of Information and Communication Technology in Bekasi, Bahrul Ulum as a way to support Indonesia’s Go Open-Source program. The Lyrid Kubernetes platform will help the Bekasi government maximize the lifetime of their existing hardware while creating cost efficiencies in DevOps expenses that comply with Indonesia’s push to become capital efficient.

This partnership is significant for Lyrid as our commitment to startups are in action. This partnership includes nurturing local Bekasi startups and new upcoming entrepreneurs that will use Lyrid to develop robust applications and gain access to new Kubernetes technologies to compete globally against startups run on other cloud computing infrastructures.

The Bekasi Department of Communication, Information, Cipher and Statistics released this article on their official website to officially announce the extension of the previously published partnership.  Here is the translated version:

This was stated by the Acting Head of Information and Communication Technology (ICT) of the Bekasi Regency Diskominfosantik, Bahrul Ulum. The inclusion of Bebeli and Bebunge in the Kubernetes ecosystem is to increase the value of the Bekasi Regency Electronic-Based Government System Index (SPBE).

"Kubernetes is an open source-based platform, the use of open source is included in the SPBE index assessment and to support the Indonesia Go Open Source program," said Bahrul Ulum, Friday (05/08).

The inclusion of these two applications into the Kubernetes ecosystem can also improve the quality of the Bebeli and Bebunge applications.

"Technically, these two applications will use containerized workload management methods and provide declarative configuration and automation," he explained.

In addition, the development of the Bebeli and Bebunge applications received assistance from the Lyrid Platform, a company based in the United States.

Regional VP Business Development Asia Pacific at Lyrid, Fiksa Atlita Natanugraha said that Lyrid will provide assistance so that the Bebeli and Bebunge applications built by the Bekasi Regency Government can function optimally and to the benefit of the community.

“Yes, we from Lyrid will help develop the Bebeli and Bebunge application systems. We will also provide assistance to MSME actors registered on the Bebeli application so that in the future they can develop into startups," said Fiksa.

The Bebunge application is the main portal for integrated public service applications belonging to the Bekasi Regency Government to make it easier for the public to convey aspirations, information and other public services.